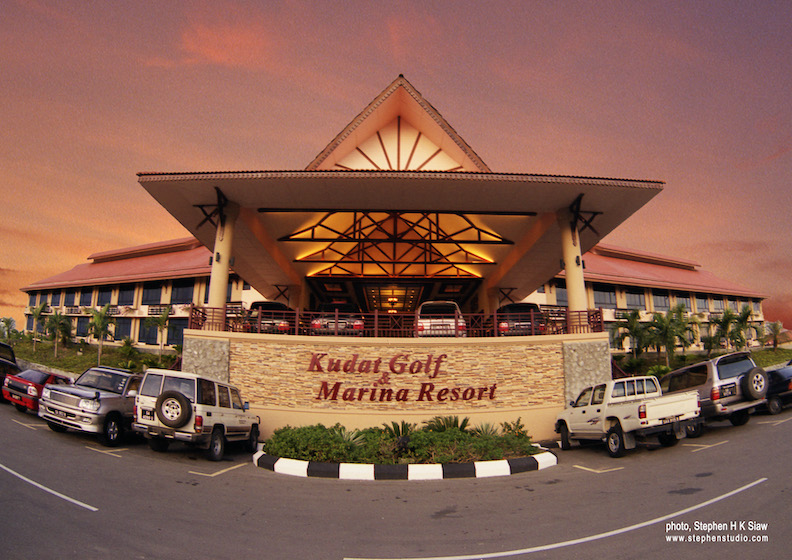 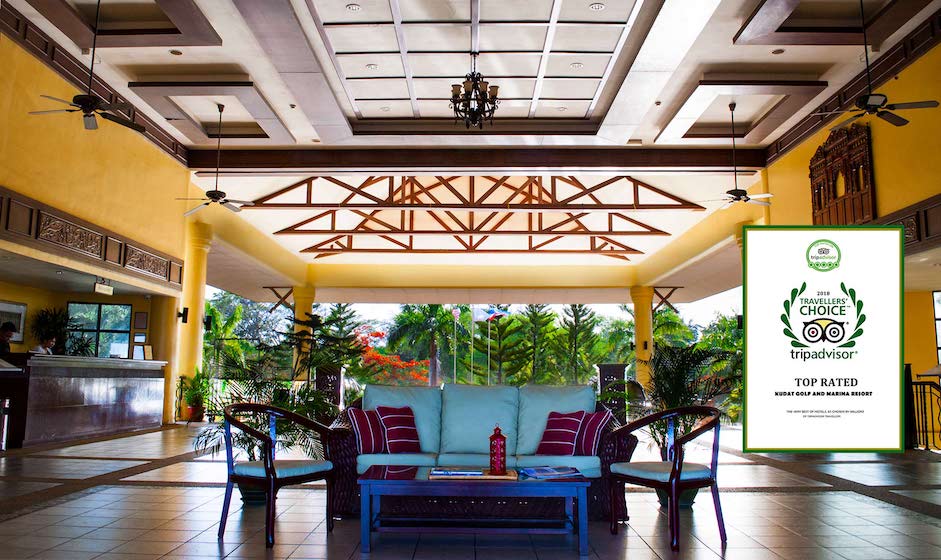 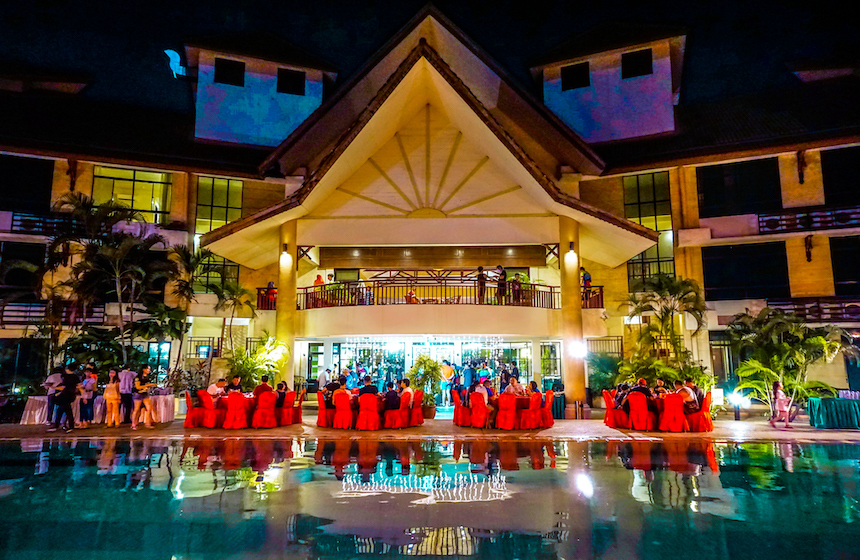 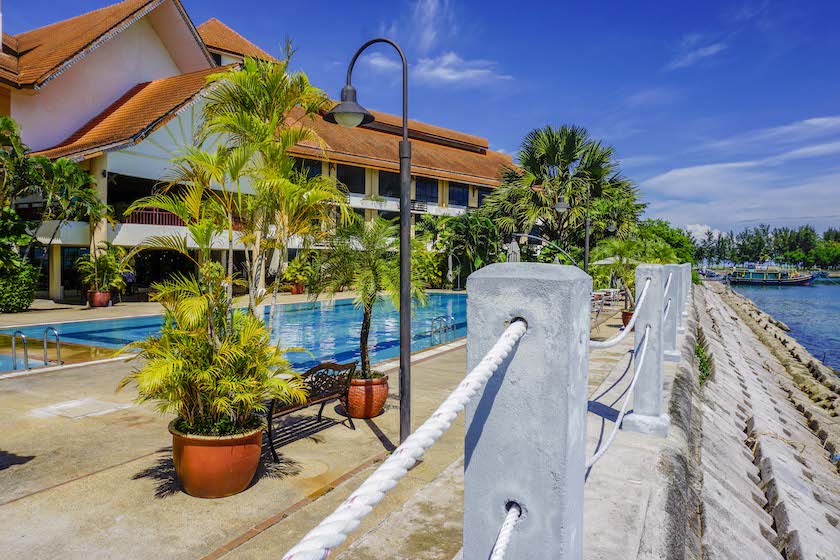 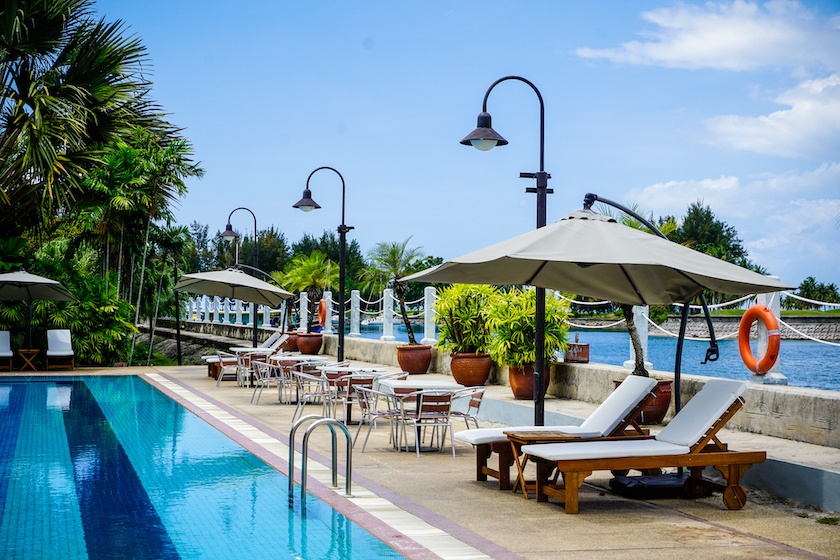 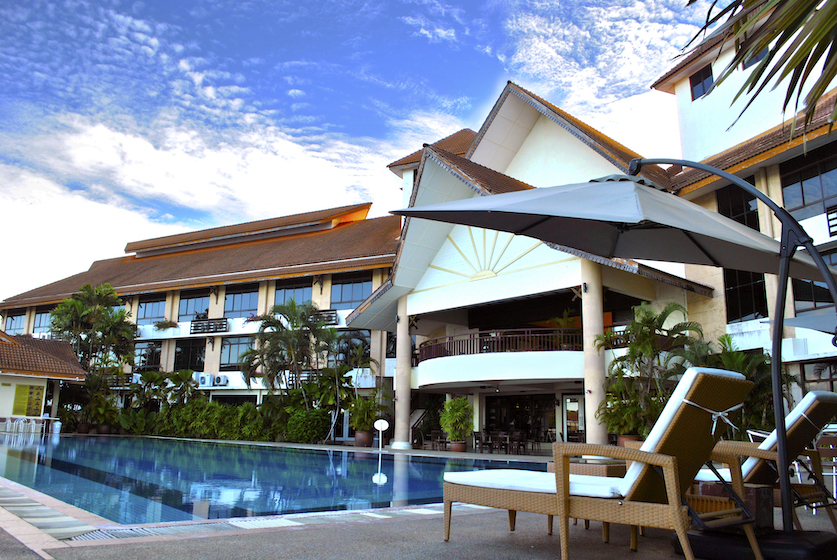 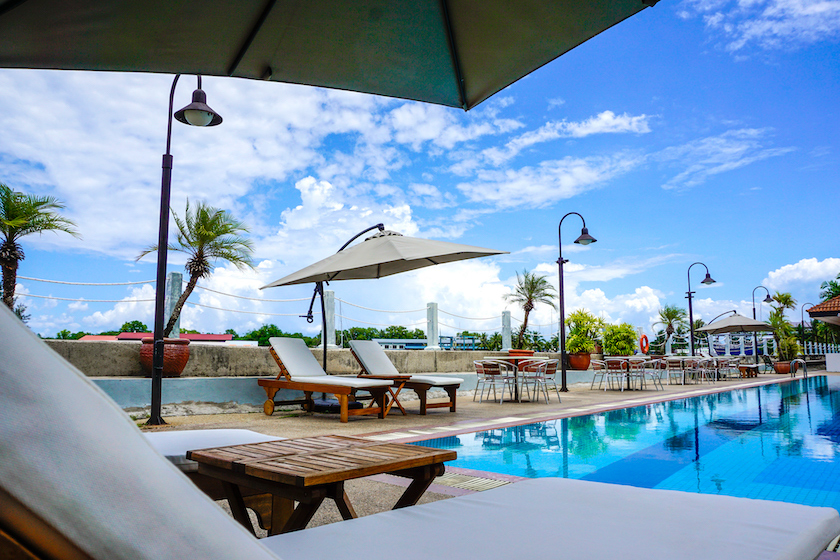 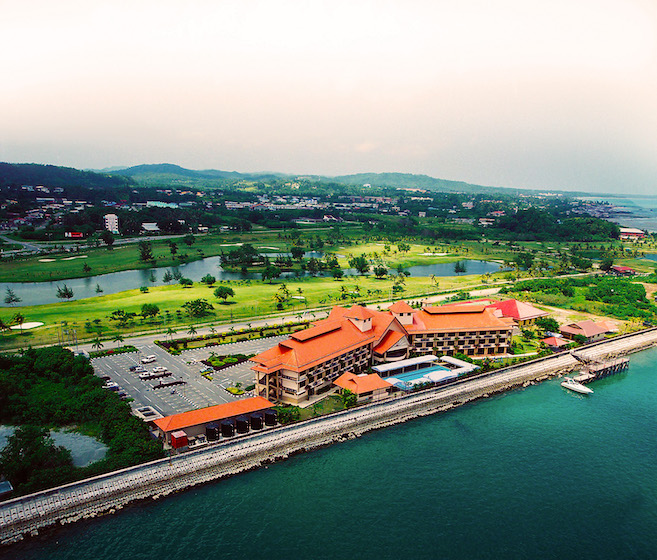 An Introduction
KUDAT, an idyllic town located 190km north of Kota Kinabalu, the state Capital, widely known for its iconic ‘Simpang Mengayau’ or Tip of Borneo, a headland which forms the northernmost point of Borneo Island as well as for its world-class beaches.

Amidst the myriad displays of such cultural and nature splendour, lies KUDAT GOLF & MARINA RESORT (KGMR), a prominent resort established in 2002 and is a well-known avenue for its strategic location. KGMR is nestled between the lush backdrop of Borneo’s renowned 18-hole Championship Golf Course and Marina Jetty by the Marudu Bay.

The resort denotes an ethnic design with timber embellishments which incorporates natural elements to create an integration of modern and traditional feeling. The distinctive design also draws inspiration from the traditional ‘Rungus’ longhouses which is still found in certain areas in Kudat.